“Congress shall make no law respecting an establishment of religion, or prohibiting the free exercise thereof; or abridging the freedom of speech, or of the press; or the right of the people peaceably to assemble, and to petition the government for a redress of grievances.”

Julian Assange has been arrested

Julian Assange has been forced out of the Ecuadorian Embassy in London and into the handcuffs of UK police. We need your help to defend him and fight extradition.

WikiLeaks relies on supporters around the world to sustain itself in the face of increasing threats to its journalists and activities. Your contribution to the WikiLeaks Defence Fund helps support a dedicated campaign team which advocates across the world, especially in global media, to build support for WikiLeaks and the public’s right to know.

Scores of press freedom organisations, news outlets, United Nations representatives, politicians and public figures are speaking out against Julian Assange’s arrest and warning of its implications

“Amnesty International believes that Julian Assange should not be extradited or subjected to any other transfer to the USA, where there are concerns that he would face a real risk of serious human rights violations due to his work with Wikileaks:

“If Ecuador and the UK were serious about protecting Assange, they would provide guarantees not only against the death penalty but also against prosecution for anything that journalists typically do such as publishing leaked information”.

“An indictment centering on the publication of information of public interest — even if it was obtained from Russian government hackers — would create a precedent with profound implications for press freedoms.”

“Any prosecution of Mr Assange for WikiLeaks’ publishing operations would be unprecedented and unconstitutional and would open the door to criminal investigations of other news organisations.”

“The notion of sealed charges against a publisher of leaked documents ought to have warning sirens screaming in every news organization, think tank, research service, university, and civil-liberties lobby…. The still-secret Assange charges, if unchallenged, could burn down the scaffolding of American investigative reporting.”

This is the website of the WikiLeaks Defence Fund which supports media and public activities to defend Julian Assange and other WikiLeaks journalists.

The Fund supports a dedicated campaign team which promotes WikiLeaks around the world and advocates across global media to build support for WikiLeaks and the public’s right to know.

The US Department of Justice has run an unprecedented and wide-ranging investigation into WikiLeaks for its publishing and sourcing work since 2010. It has involved paid informers, illegal interrogations in Europe and secret search warrants. Recently CIA Director Mike Pompeo called WikiLeaks a “non-state hostile intelligence service.”

Offences cited through the investigation, and allegedly in the charges, include conspiracy, espionage and theft of government property. Recent reports cite Cablegate, the Iraq and Afghan War Logs and Vault 7 publications as well as WikiLeaks’ work in getting NSA whistleblower Edward Snowden asylum, as key to the investigation.

This is about more than one publisher – it is about press freedom more broadly and the steady erosion of the First Amendment in the United States. The Obama Administration prosecuted more whistleblowers than all presidents before combined, and ran the longest investigation into a publisher ever in the US with its WikiLeaks Grand Jury. It has continued to the point where Trump’s Department of Justice has stated that charging WikiLeaks Editor, Julian Assange, is now a “priority”.

Courage’s chief demand is for the US to close the Grand Jury investigation into WikiLeaks and to drop any charges against any WikiLeaks staff. Courage’s campaign for WikiLeaks is launched on this new site, along with information on the continuing work of WikiLeaks and the actions taken against it.

This is the first time the Courage Foundation has taken on an organisation, as opposed to an individual, as a beneficiary. We are working to ensure the protection of all WikiLeaks staff, including Julian Assange, Joseph Farrell, Sarah Harrison and Kristinn Hrafnsson.

Julian Assange continues to be arbitrarily detained in the Ecuadorian embassy in London, where he has asylum due to the US threats against him. 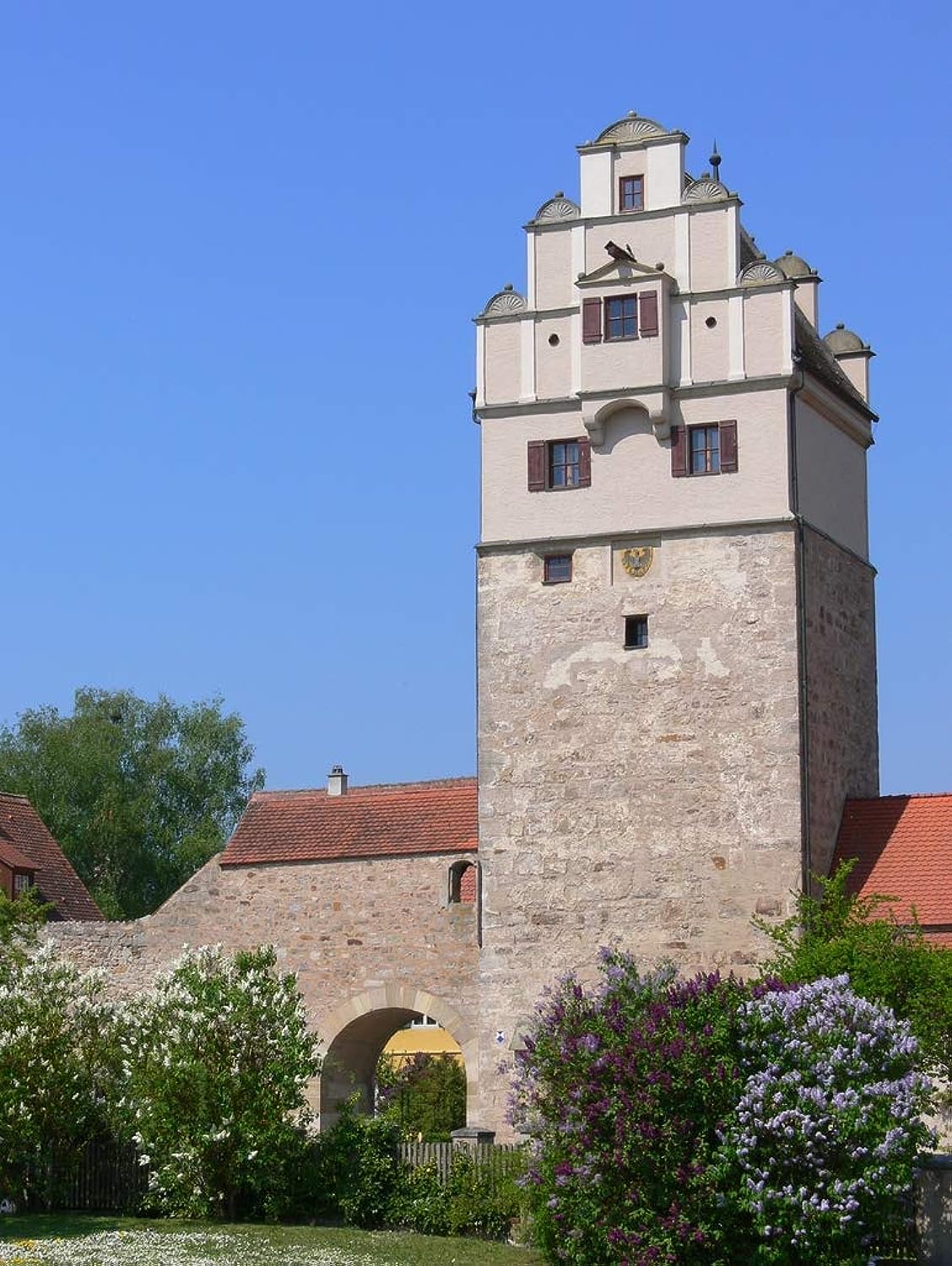 In standing up for WikiLeaks, we are defending courage — the courage of those who say ‘no’ to the perennial bullies seeking a divine power over human affairs. Founded and led by Julian Assange, WikiLeaks has provided people all over the world with an armory of truth about wars and politics and the aims of violent, unaccountable power. This is real journalism and a principle of freedom so fundamental that its defeat would mean the conquest of all of us.